Glimpse into reintroducing seeds and nuts on the Autoimmune Protocol

|
I have been eating within the Autoimmune Protocol now for three months. My gut feels happier on the whole, with less bloating and pain. I don’t know that any massive symptom improvement has occurred in terms of my autoimmune conditions, so I am continuing on, though I wanted to try nuts and seeds and see if I could reintroduce them for their health benefits. If nothing else, I have seen the benefits of not sneaking in the odd bite of dairy, or a slice of gluten free bread containing egg for example. I know that I need to avoid the foods I am intolerant to and be strict with that, and then continue to test out the potential benefits of avoiding foods which can cause autoimmune flairs. 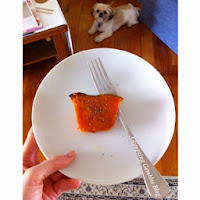 I introduced spices as planned in week eight. I felt some symptoms, but continued with it as I was unsure if they were reactions to the food or not. I have reintroduced spices (apart from nightshades) in small amounts now to my diet, and it seems okay.

During week nine, I decided to try seeds.

Perhaps I should have tried the seeds separately, but I threw all three into the same bowl to soak, and then just ended up eating them all in one mouthful!

It is really hard to know whether these symptoms are just me being me, or the seeds! I definitely feel like this at some point most days, so it is very hard to decipher the symptoms. However, I felt so uncomfortable a few hours later that I did not feel up to having the final trial of the day (a normal serve amount). I have decided to leave out seeds for a while longer, and possibly try them again down the track. 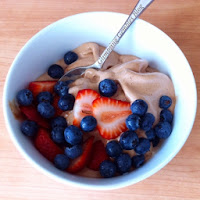 During week nine, I introduced cocao. In a similar process to the seeds and spices trials, I tried it gradually and in small amounts. I had an ever so slight niggle initially in my stomach, but apart from that, it went well (thank you Food Gods!!). I have now reintroduced cocao powder back into my diet. 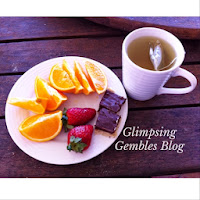 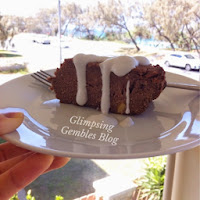 During week ten, I introduced almond meal. After the not so successful seeds trial, I decided to just introduce the nuts and seeds which are most important to me for the time being. Hence I chose cocao and almond meal as these are useful in baking and smoothies. Almond meal seems to be ok, although I think I need to keep my serving to a small amount as my stomach seems sensitive to it. I will keep it as a treat food, and also aim to soak it before use so as to assist their digestion.

For the time being, I am going to stop with the reintroductions. I have brought back in spices (excluding nightshades), cocao and almond meal. I may try other nuts soon, and seeds down the track. I am happy with these smalls additions though, as it makes the strict AIP diet slightly easier and more manageable (i.e DON’T PART ME FROM MY CHOCOLATE!!). 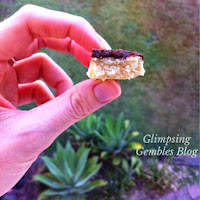 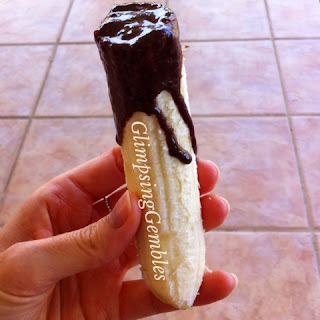