After my big haul in August, I was somehow quite restrained in September and did not buy any new books! In October, I was still quite sensible, because I have been trying to catch up on the books I have already bought! I did buy three books though….

Room by Emma Donoghue. This book has been on my to-read list for years, and I haven’t got around to it. I heard that the movie version is coming out soon, and I love reading the books first, so I thought I would dive into it as soon as possible. This story is told from the point of view of a five year old boy who, along with his mother, is held captive for years. They attempt to escape, and the book follows their journey through the eyes of a child.

The Mime Order by Samantha Shannon. I bought this audiobook this month because I listened to the first book, ‘The Bone Season’, last year and loved it.

My Goodreads review of ‘The Bone Season’: ‘I was amazed how well this young author has combined beautiful descriptions and stunning wording with a fantastically imaginative new world. She broke the usual expectations and rules in stories of love and war, and has created a story unlike others. I look forward to reading more about this intriguing world in her next books.’

Samantha Shannon has made an amazing debut and will bring out several books in this series. I love a good series that you can get your teeth into, and I really enjoy dystopian novels. The series is set in England, but different to how we know it. Paige, the protagonist, is a nineteen year old clairvoyant/dreamwalker, which, in the world of Scion, makes her a criminal. She is kidnapped and taken to a city that has been kept secret for two hundred years and is controlled by a powerful, otherworldly race.

Slade House by David Mitchell. I listened to the companion book,

‘The Bone Clocks’, on audiobook last year, and it is one of my favourite books. I was scrolling through a list of books online last week, and saw that ‘Slade House’ was about to be released. I was so excited that I pre-ordered it immediately! I did not even know there was another book being written!

The Bone Clocks follows several different people over many years and in different worlds. It is exciting and complicated and thrilling. My Goodreads review of ‘The Bone Clocks’: A very clever, detailed story. It holds you from the start. I felt a little disappointed at the end because I have questions I feel were unanswered, but I may figure them out soon. I thoroughly enjoyed this book, especially the Audible version. I may well have to read it again very soon!’

I have not read it again, but perhaps the reason there were unanswered questions is because Mitchell knew there would be a companion book.

‘Slade House’ is a short novel, just five chapters – one chapter for each decade, beginning in 1979 and ending on October 31, 2015 (The book was released on October 27, 2015, and my pre-order was shipped to me on that day, and it arrived on October 29 – just in time for the ending’s date!). ‘Slade House’ is about a house in England, and the residents, a brother and sister, extend a unique invitation to someone who is different or lonely, every nine years. What goes on inside? For those who find out, it is already too late.

This is a fairly small book haul, so after a couple of controlled months, maybe I can let loose next month?! I do believe the bestie and I are off to a book shop soon actually……

What have you bought lately? I would love to hear from you about what you are eyeing off for your next read! 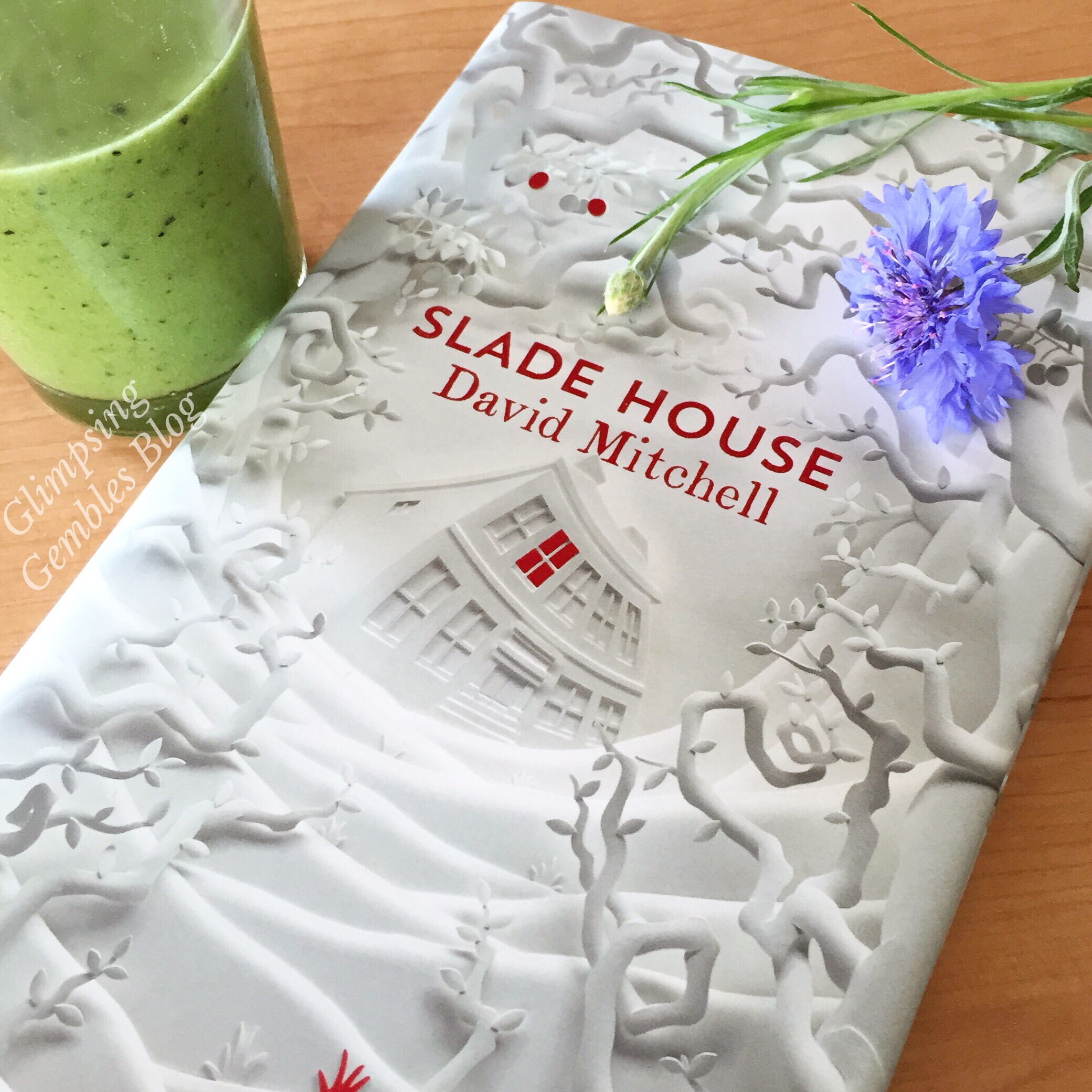