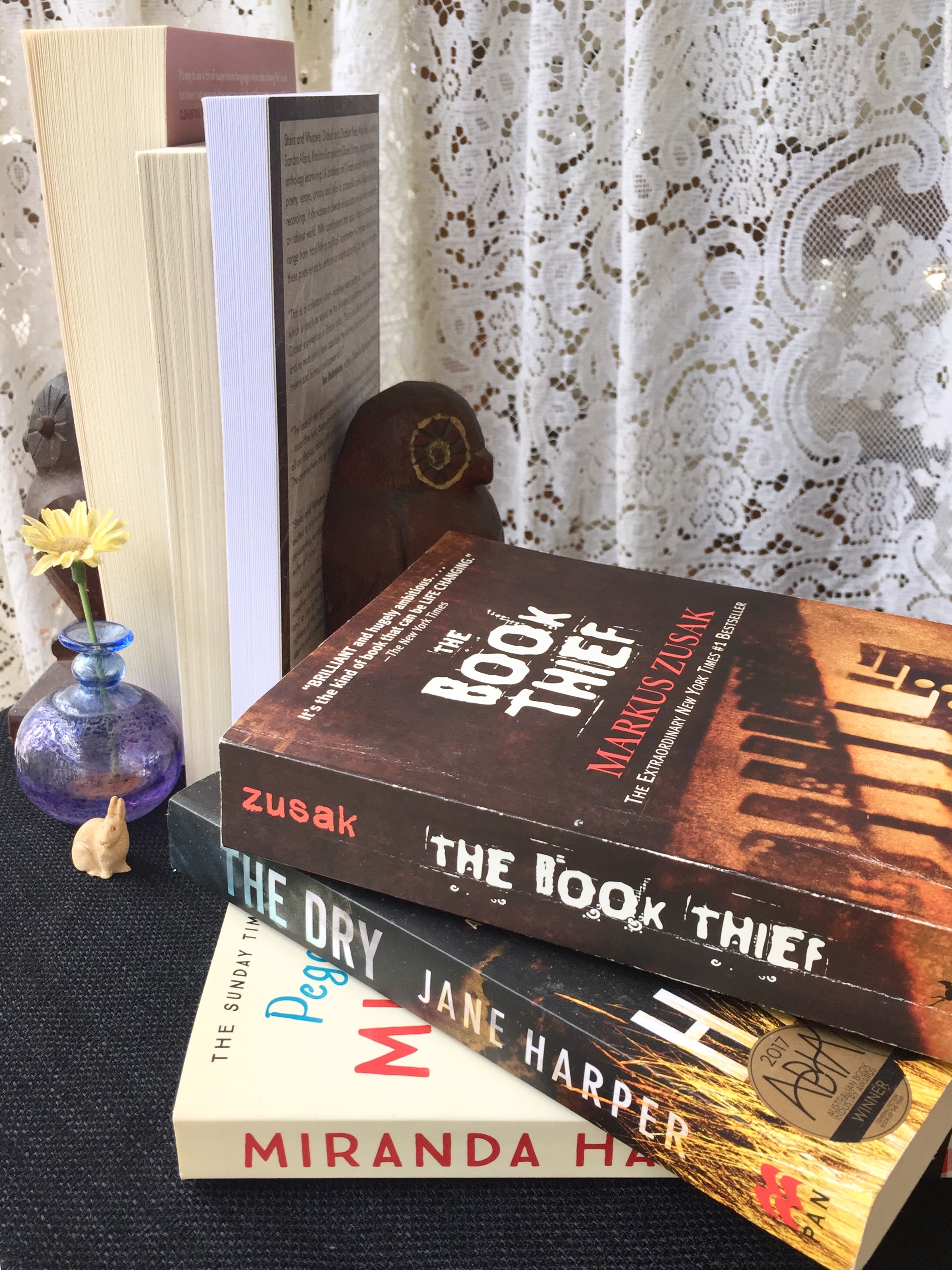 In my last post, I wrote short reviews about books that I gave five stars to in 2018.  I read so many great books during the year so I have spilt the post up into two parts.

Here are another five that I gave five stars to (and links to two I have previously reviewed)!

Peggy and Me (my review here)

I Let You Go (review here)

The Humans is a unique book about an alien who has been sent to Earth to stop certain information aliens believe to be a threat being released into the world, and follows him as he tells his own society of his eye opening and amusing journey and discoveries. Had I only known that about the book I would probably not have picked it up – it does not sound like my kind of thing. However, it is far from the sci-fi type story that it appears to be. There are so many beautiful, philosophical and hilarious messages in this book about life, love, family and what makes humans human. It had me thinking about deep issues and pondering over stunning lines, and then had me bursting out laughing. It is definitely one that makes you contemplate life in fun way.

I have to admit, I do not read many books written by Australian authors, which is appalling and something I must rectify (although, while writing my 2018 wrap up posts, I have realised I have read nine, so that’s not bad this year!). This novel is set in the Outback and follows a police investigator who is drawn back to the town he was brought up in when his childhood friend dies in horrific circumstances along with his wife and child. As he is pulled into attempting to find out what happened, the events that drove him and his father out of their home town when he was a teenager are dredged up and he must deal with the memories and truths attached to that as well. This is an intriguing and suspenseful novel and I am looking forward to getting to the next book in the series.

I read this a few years ago and it became one of my favourite books. I then reread it this year for uni and it has remained strongly planted up in its place at the top of my list. I annotated my book in order to make notes for assignments and from page one I could barely put my highlighter down! There are just so many stunning lines. Alongside being beautifully written, this book delves into the lives of people in WWII in the most striking and emotional way as it follows a young girl living in Nazi Germany. It is narrated by Death, who is not the Grim Reaper type it is so often conveyed as; Death is a hardworking, compassionate and tormented character who is torn up by the hardship and suffering he sees. The story spans many years and shows the power of love and sacrifice, and the strengths and weaknesses of humanity.

This is a beautiful story written in verse about a teenager whose brother is on death row. It is a striking and powerful book. The verse is simple and allows the writing to flow – do not be put off by it as it definitely does not make it difficult to read but instead creates a moving and atmospheric book. There is so much emotion in this story and provides insight into a highly controversial and brutal aspect of society and the justice system (the death penalty) and rolls this up with the love of family and the struggles that can be attached. By the last few pages my eyes were stinging and my throat was burning, which is definitely a rarity for me in my reading history!

This is a book that tells the story about Father Christmas and how he became who he is; it’s about a boy who is struggling through life and a journey he goes on that is filled with adventure and havoc, friendship and love, hardship and happiness. It is sweet, dramatic, funny and is a feel good book that can be read all year round by readers young and old. 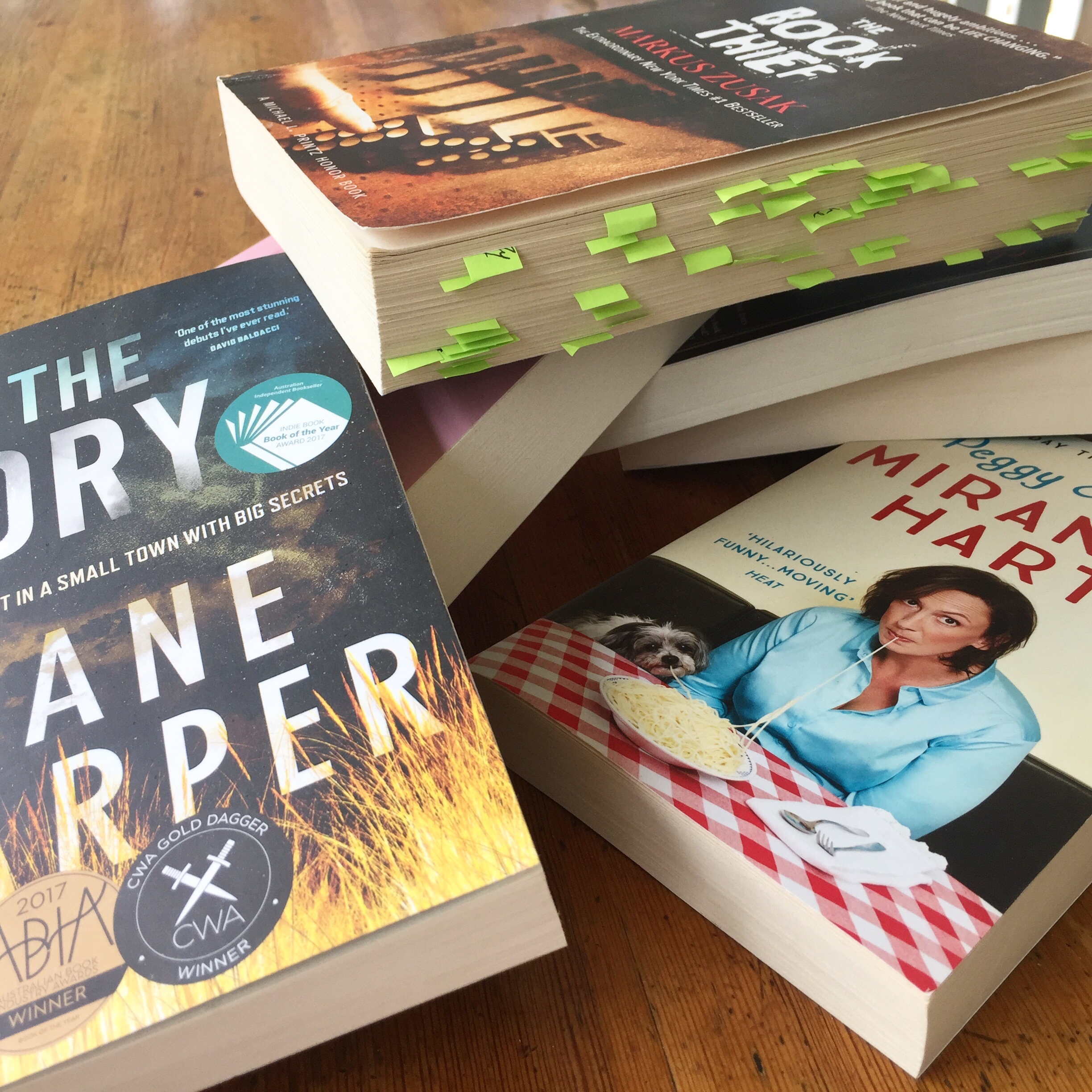 Of this list, my favourites were The Book Thief, Moonrise and The Humans.

I am so glad I found so many five star reads this year!

Have your read any of these? I would love to hear your thoughts and experiences with them.